All you need to know to beat the carbon tax

A new era of efficient windows is linked to a technology right out of science fiction.

The earliest windows were just holes in the wall. They let in fresh air and allowed for light to enter our dwellings. Unfortunately, those early windows weren’t very good at separating the elements from where we lived.

Over time, windows got a little better and were built to protect the inhabitants from the elements using materials such as skins draped over the openings, thin layers of animal horn set into the holes in the wall and even oiled paper. It wasn’t until the seventeenth century that glass became a common material, although it was expensive, of low quality and quite unlike the glass we know today.

In fact, we had to wait until the early twentieth century when the invention of drawn glass processes allowed for the relatively inexpensive use of glass in buildings.

Today virtually every home has glass windows to let in the light and keep the weather and wildlife outside. At the commercial level, whole office towers are constructed using floor to ceiling glass to create shimmering towers of reflected light.

But there’s a problem.

As much as we love our windows, they are also a building’s weak spot.

They may look great, but windows are very inefficient. Glass can allow as much as 48 per cent of radiant heat – produced by your furnace or baseboard heaters – to pass right through. That increases heating costs.

In the summer windows allow 71 per cent of the sun’s direct heat into buildings, increasing the air conditioning costs tremendously.

In fact, it’s estimated that around 25 per cent of a building’s total energy loss comes as a direct result of window design.

But according to Alain Vadeboncoeur of NanoTechnology Solutions Inc, we’ve entered a new era of efficient windows, and the solution is linked to a technology right out of science fiction.

[Read the full article on reddeeradvocate.com] 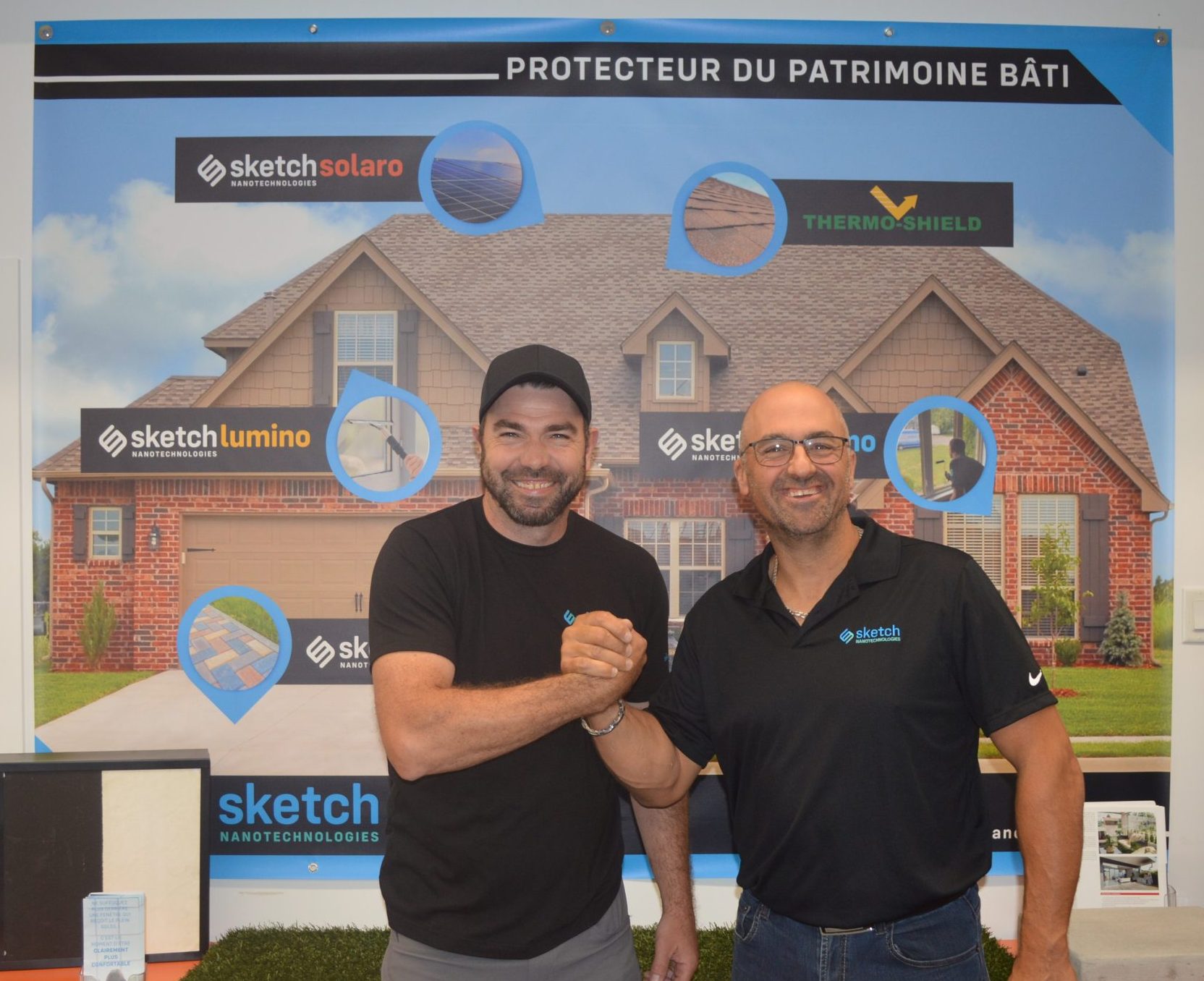 Sketch Nanotechnologies offers an unparalleled range of products and services dedicated to the protection and performance of the building envelope. Our smart green restoration approach 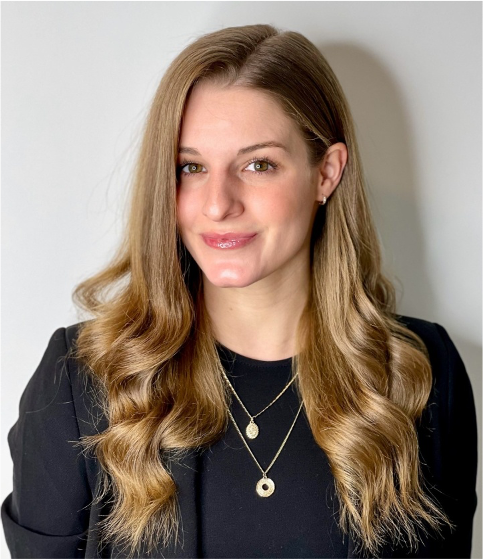 Sketch Nanotechnologies adds to its team

Sketch Nanotechnologies is delighted to welcome Ms. Jessica Poirier to its team. Ms. Poirier has strong green convictions, as well as significant expertise in energy 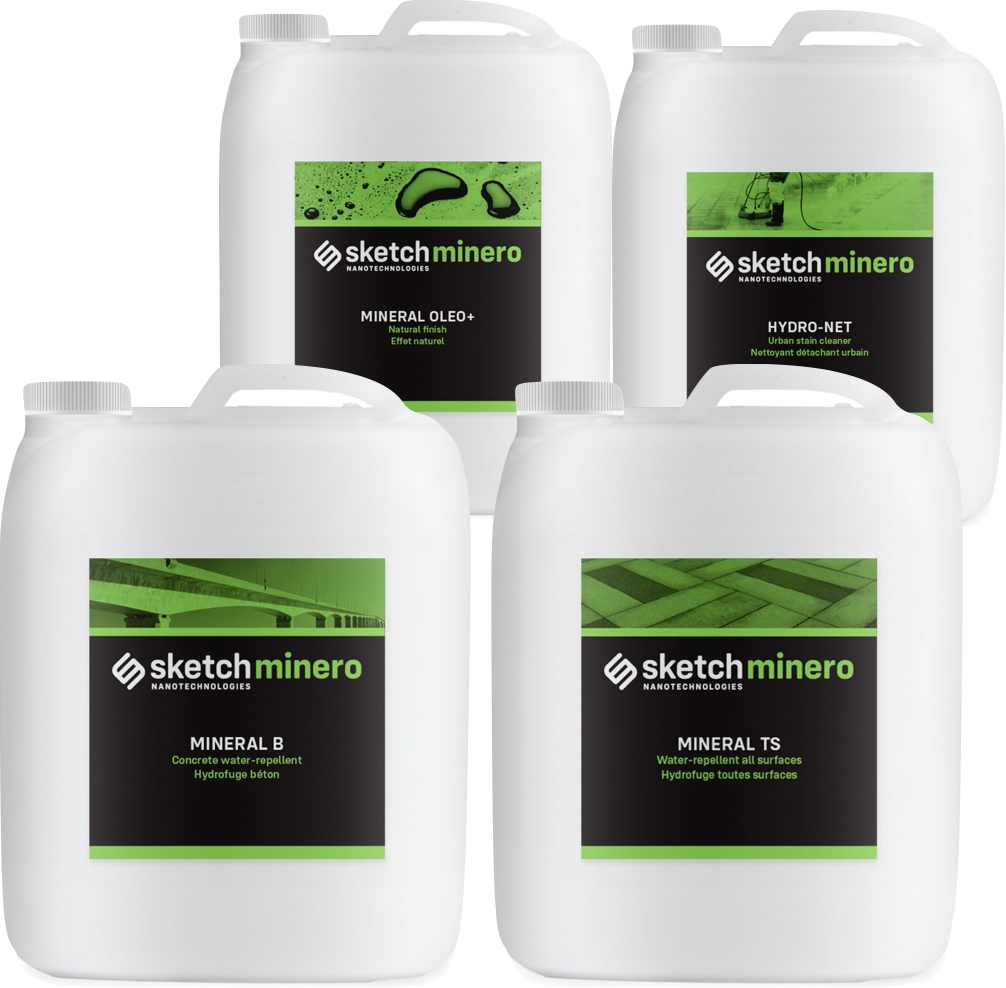 Sketch Nanotechnologies confirms its position as Protector of the Built Heritage 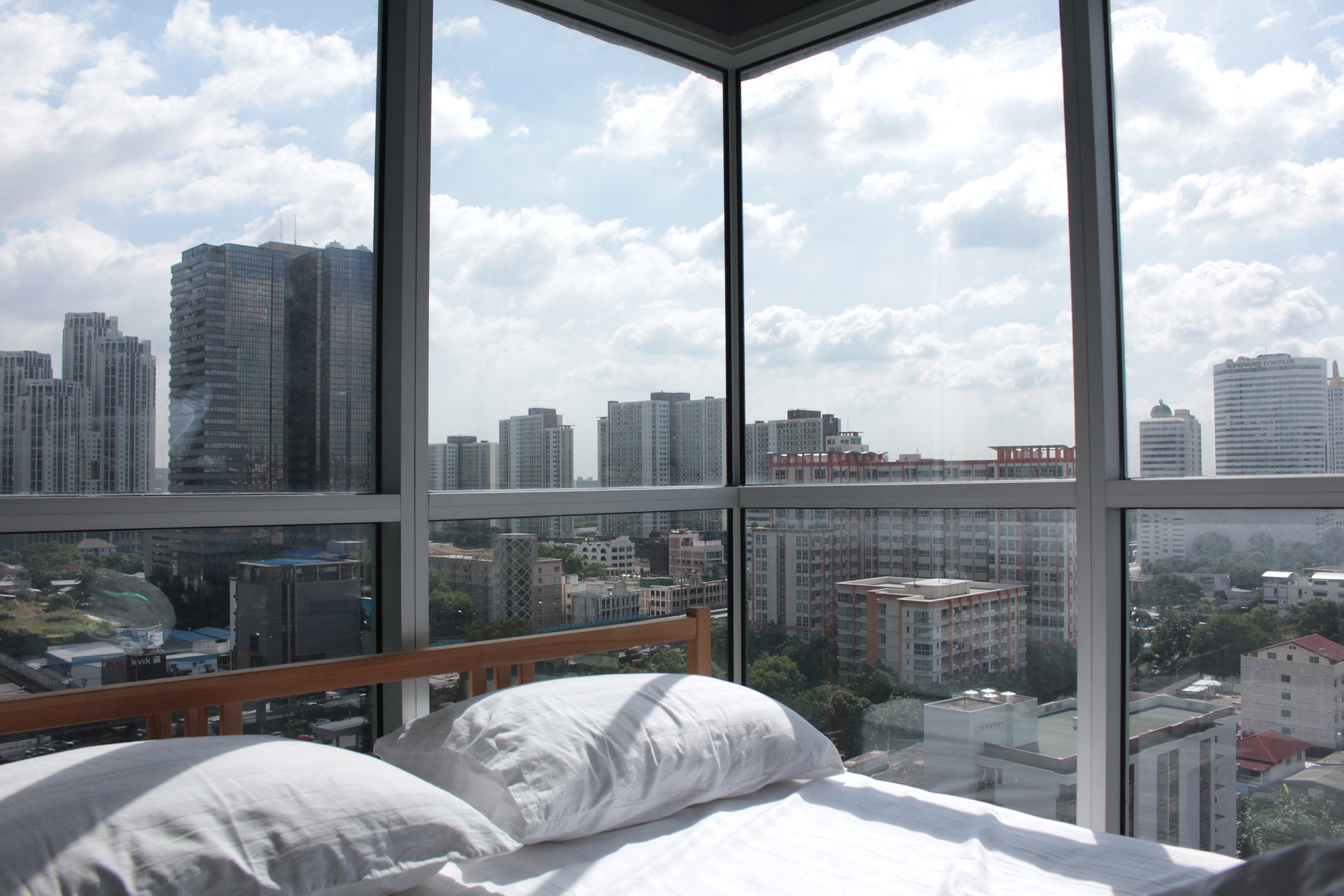 Jennifer M.Calgary
Previous
Next
ASK FOR YOUR FREE EVALUATION

Our solutions have proven their effectiveness in a wide range of residential, commercial, industrial and municipal buildings. Every day, hundreds of buildings generate energy savings with our products.

Protect your building or your house from heat loss and external elements through the use of nanotechnology.

Extend the life of your surfaces, reduce your energy costs and be even more ecologically responsible.

A Complete Innovation line of Protective Products By

ASK FOR YOUR FREE EVALUATION